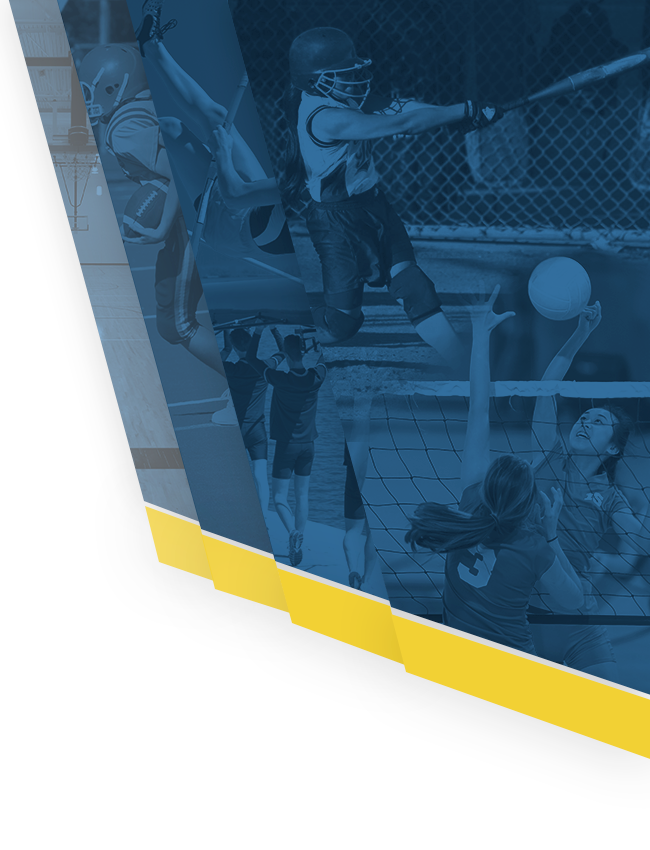 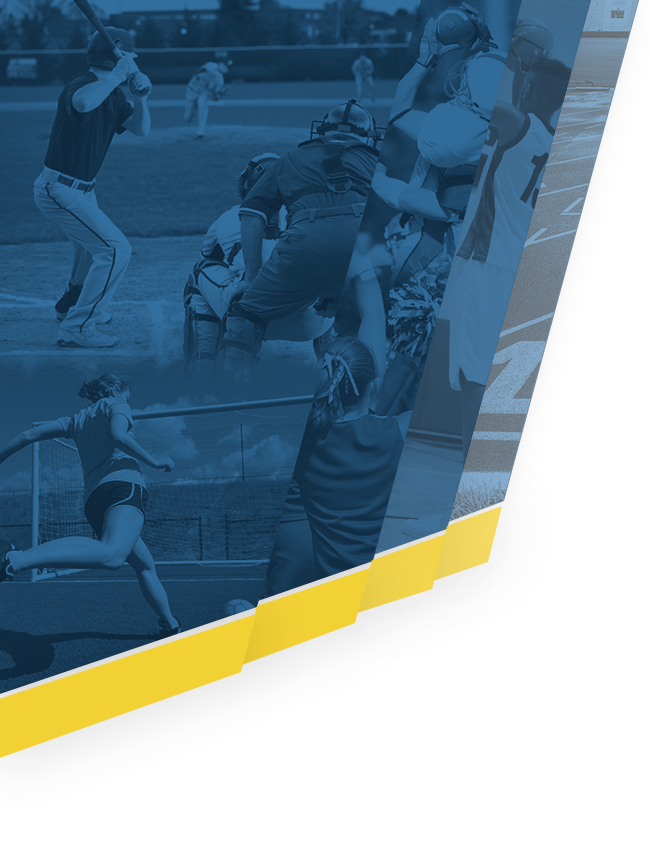 Jerome Garrison, is the Athletic Director at Glendale Preparatory Academy-Great Hearts, leading a robust program of skilled young athletes and talented coaches in Glendale, Arizona. Garrison, is a local product from the valley of the sun, he continued his athletic and academic career at Grand Canyon University. Graduating in 2015 with honors, he finished with a Bachelor’s Degree in Education with an Emphasis in Exercise Science. He plans to continue his education in the coming years. As a student-athlete, he helped lead his team during the University’s transition from NCAA Division II to Division I. Winning numerous awards personally and as a program, Garrison left a mark on the campus and is currently the #7 All -Time leading scorer.. After graduation, he signed to play professional basketball with a club in Spain. Garrison’s playing career was cut short due to health complications of a close family member. Upon returning to the states, Garrison embarked on his first role as an Athletic Director at Imagine Schools Avondale.  During his tenure, Garrison built and expanded the school’s athletic program to 23 teams consisting of over 200 athletes in three years. He drove major corporate capital sponsorships to invest in developing their athletic program and facilities. After his tenure with Imagine, he was hired by Glendale Prep Academy as the Director of Athletics. Glendale Prep, aims to produce student athletes who strive for excellence both academically and athletically. Since his arrival in May of 2019, the athletic department has seen 50 new athletes, added 3 new high school sports, and won numerous awards. The department now consists of 38 teams and over 60 coaches and volunteers.

Jerome has developed a strong sense of devotion for giving back and currently serves on the GCU board of Education to develop tools and resources for educators across the valley. Motivating and inspiring student athletes to strive for excellence in all things, that’s the goal.

Matt Hawkins is Glendale Prep’s Athletic Director of Operations. Mr. Hawkins, helps and supports the various programs within athletics such as; register my athlete, equipment protocols, gameday operations and our G.O.A.T.S. student management program. A mission-driven man who serves hours on end to ensure the operations of the department are smooth and functional. Mr. Hawkins has multiple children in the Academy and is a strong part of our Athletic Parent Organization as well.

To contact Mr. Hawkins for any questions or concerns please email him at athletics@glendaleprep.org.